“Those who think of themselves stuck at a crossroads should first realise that it’s not really true. Rather than being stuck, they’re actually swimming in a huge river and don’t have all that much space for maneuver. This is why it’s crucial to have a clear vision of what they want to become,” says Nikolajus Gavrilinas, CEO at Litilit.

Even though Litilit is not a widely recognised name in Lithuania, it’s actually one of the fastest-growing laser technology companies in the world. The fundamental solution developed and patented by one of Litilit’s co-founders and the Centre for Physical Sciences and Technology improves the efficiency of producing ultra-short pulse lasers 100-fold.

Having attracted the first €1.6 million in seed funding when the company was just a team of 4 specialists, Litilit is now gearing towards expansion. The short-term plan is to have 50 employees, producing 1 laser that costs around €100,000 on a nearly daily basis. The long- term goal is to not only become a unicorn but also to set a new industry standard, making advanced procedures accessible to nearly everyone.

The ultra-short pulse laser generator developed by the Lithuanian startup is already being used in the semiconductor and electronics industries, for the processing and manufacture of medical equipment and different materials, during eye surgery, in microscopy, and even for space exploration. 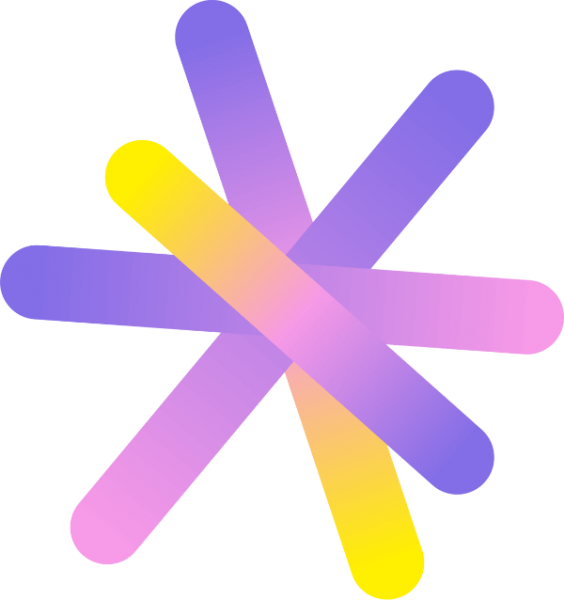